I’m Maya, an architectural designer based in Canada, currently working at DIALOG’s Toronto Studio. I approach architectural design with careful consideration of the contextual, historical, political and environmental facets of a project. Concurrently, I believe that architects should dare to probe, experiment and challenge the conventional.

My MArch thesis, Against Gravity: An Exploration in Post-Conflict Aleppo, explores ways in which post-conflict architecture could bring back joy and lightness to a conflicted urban landscape, contributing to the re-emergence of the social and urban fabric of the city.

I was born and raised in Amman, Jordan; an ancient but modern city of contradictions, that was built on seven hills. Amman’s architecture consists of remnants of ancient civilizations, which blend with the numerous modern buildings in the city. 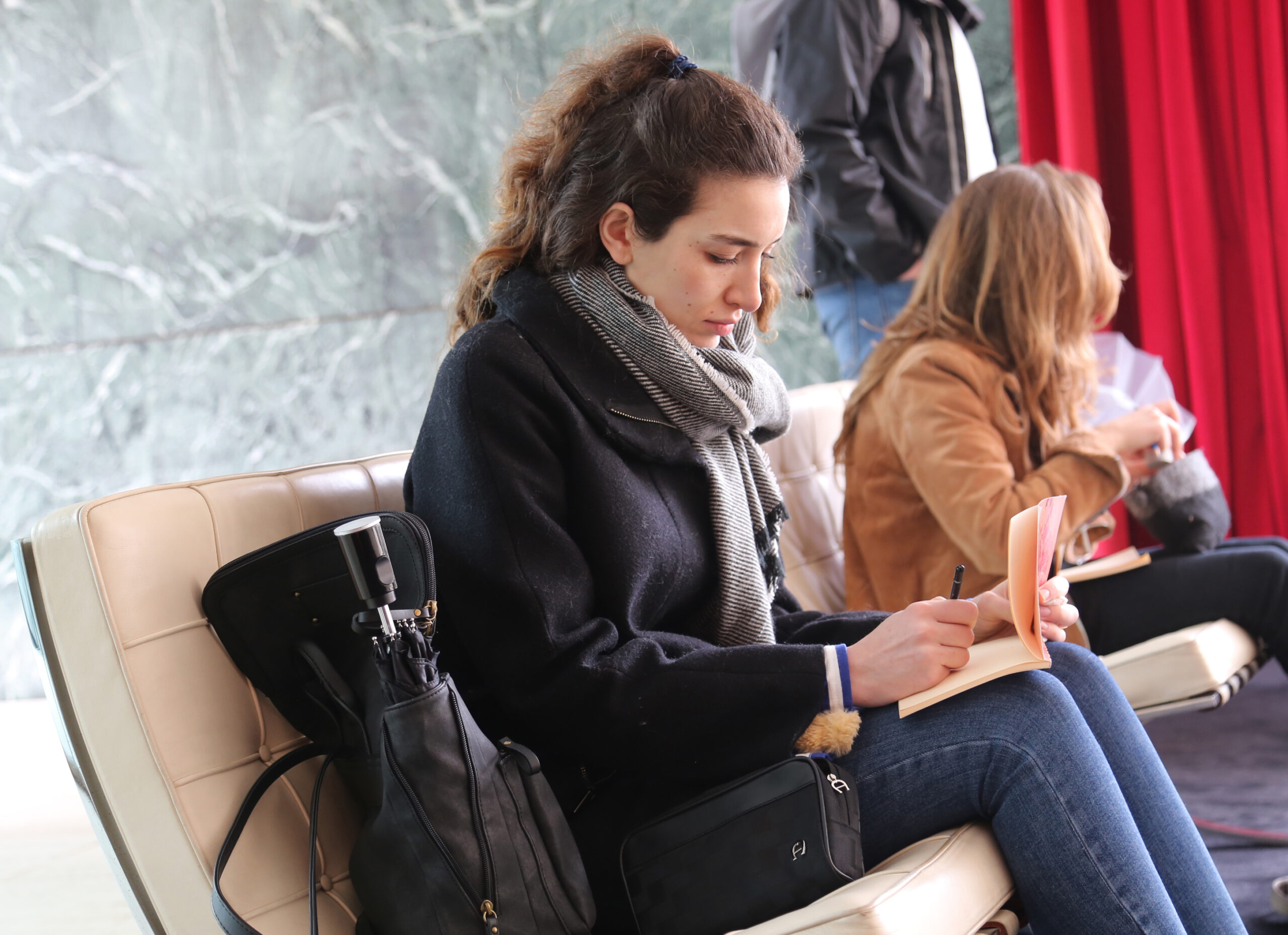